Currently, research is being carried out in the framework of the Delphi4LED H2020 ECSEL project in the field of compact thermal modeling of typical packages used to encapsulate LEDs and chip-level multi-domain (combined electrical, thermal and optical) modeling of LEDs. Such chip and package level models are used for system-level modeling of complete LED applications (LED lamps, luminaires) and allow development. Once such models gain worldwide support (as aimed by Delphi4LED) and are implemented in industrial design and simulation tools, a complete digitalization of the entire design process in the SSL industry becomes possible. The bottleneck of the present Delphi4LED approach, however, is that the developed models are based on measurement results obtained at the 0h of operation of the LEDs and cannot provide any information about the LED operation after eg 1000h or 10000h. This problem was also revealed by the round-robin testing of the Delphi4LED project completed in October 2017, where despite 500h of burn-in significant drift of LED properties has been experienced.

At BME, new research related to LED reliability studies was launched with the goal of better understanding LED aging through the introduction of new aging indicators (besides the widely used ‘lumen maintenance’), trying to model the temporal changes of these new aging indicators with the ambition to include them in the Spice-like multi-domain models of LEDs in order to allow LED application designers to simulate the behavior of LED application at any assumed elapsed operating lifetime and provide better estimates of the product lifetime.

At present, LED aging tests are performed according to the provisions of the IES LM-80 standards and lifetime predictions of LEDs are made based on the Arrhenius-type formulae provided in the IES TM-21 technical memorandum. This worldwide accepted industrial practice, however, has a couple of shortcomings:

The question is how the actual ‘mission profile’ (applied forward current, temperature and power cycles, and RH) affect the LED operation and how the experienced changes can be expressed by new aging indicators and how these could be implemented in multi-domain LED models.

The importance of the research is to gain a better understanding of LED reliability through the introduction of new, ‘system-level’ aging indicators that can be assessed without expensive analytic techniques (such as cross-sectioning) and allow application designers to better design LED-based applications for specs that still need to be met even at the expected end-of-life of the product.

A possible application of the expected results is the pre-compensation for expected aging in the CLO control of LED-based luminaries for which model calculations have already been reported. The new interpretation of LED aging data obtained from BME’s prior experiments as well as re-interpretation of some of the present Delphi4LED test data within the scope of the present project along with new tests with smarter test plans than LM-80 will also be discussed. 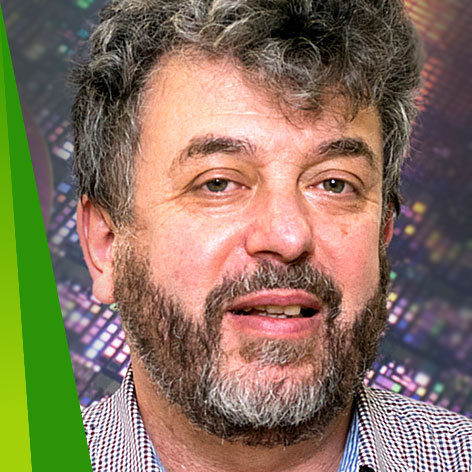