Why we can’t trust our suppliers to deliver reliable products

When numerous well-known suppliers and original equipment manufacturers engage in deceptive practices, including falsifying product data or neglecting to report known defects, the fundamental question is whether any claim from any company can be trusted. Unfortunately, reliability engineers are often involved in the supply chain process. This talk gives examples of renowned companies that have either publicly acknowledged or were caught in some level of deception in their supply of products. The current state of supply chain complexity, customer practices and guidelines for fraud detection and risk mitigation are discussed.

Michael Pecht has a BSc in physics, an MSc in electrical engineering and an MSc and PhD in engineering mechanics from the University of Wisconsin. He is a professional engineer, an IEEE Fellow, an ASME Fellow, an SAE Fellow and an IMAPS Fellow. He served as the editor-in-chief of IEEE Access for six years, as the editor-in-chief of IEEE Transactions on Reliability for nine years and as the editor-in-chief of Microelectronics Reliability for sixteen years. He has also served on three US National Academy of Science studies, two US Congressional investigations in automotive safety and as an expert to the US FDA. He is the director of CALCE (Center for Advanced Life Cycle Engineering) at the University of Maryland, which is funded by over 150 of the world’s leading electronics companies at more than US$6M/year. He is also a chair professor. He has written more than twenty books on product reliability, development, use and supply chain management.  He has also written a series of books about the electronics industry in China, Korea, Japan and India. He has written over 700 technical articles and has over 15,000 citations and 10 patents. In 2015 he was awarded the IEEE Components, Packaging, and Manufacturing Award for visionary leadership in the development of physics-of-failure-based and prognostics-based approaches to electronics reliability. He was also awarded the Chinese Academy of Sciences President’s International Fellowship. In 2010, he received the IEEE Exceptional Technical Achievement Award for his innovations in the area of prognostics and systems health management. In 2008, he was awarded the highest reliability honour: the IEEE Reliability Society’s Lifetime Achievement Award. 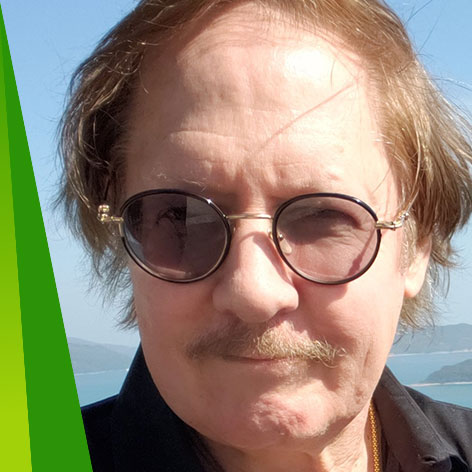