Technologies, both in semiconductor wafer manufacturing as well as assembly, tend to become more complex due to higher integration and further miniaturization. In parallel, use conditions are getting more demanding due to new application opportunities. As a consequence, specifically in automotive electronics, reliability margins are reducing and therefore understanding Physics of Failure (PoF) or Change (PoC) is becoming even more important than in the past.

In this talk, first the usage conditions of microelectronic devices under real-life operation will be discussed by introducing a structured approach of the so-called application mission profile. This is a collection of relevant environmental and functional loads that a device will be exposed to during its full life cycle.

Next, examples will be presented, how the mission profile concept combined with PoF/PoC can be applied successfully during the life cycle of microelectronic devices for various reliability assessments. These examples will include design optimization during development, reliability stress plan definition for qualification, initial appropriate production monitors as well as deviations in mass production with field risk exposure.

Finally, it will be discussed how the well-established AEC-Qxx qualification standards for automotive microelectronics have to evolve to a next level to support (near) future devices in ADAS and autonomous driving.

Since the first day, he is active in reliability physics. During the first years, he was as an engineer responsible for the qualification of various products. After a few years, he became the reliability physics team leader. In 2005, he switched from a manager’s position to an expert role and became the reliability competence manager being responsible for the reliability technology and competence development in the local central Nijmegen lab. In 2008, when he became a technical director, this expert role extended to global NXP. After the merge with Freescale in 2015, he switched to the new corporate engineering team of reliability experts and became a fellow in 2018.

Meanwhile, he is the lead editor of NXP’s Reliability Policy and Requirements, the owner of all product reliability test specs in NXP and the NXP Reliability Knowledge Framework. He is actively representing NXP in several industry standardization bodies and industrial forums like AEC, JEDEC and ZVEI. As such, he contributed, among others, to the latest revision of AEC-Q100 and -Q006, JESD47 and ZVEI Handbook for Robustness Validation.

He is (co-)author of many papers on various topics, including Cu-wire reliability, solder joint reliability and reliability of WL CSP devices. He is regularly visiting reliability relevant conferences and workshops, like IRPS, ESREF, ECTC and AEC-RW, to present papers or as an invited speaker. In addition, he is a technical committee member for ECTC, ESREF and ESTC. 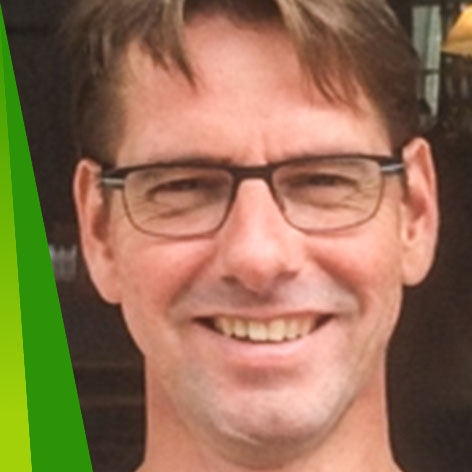